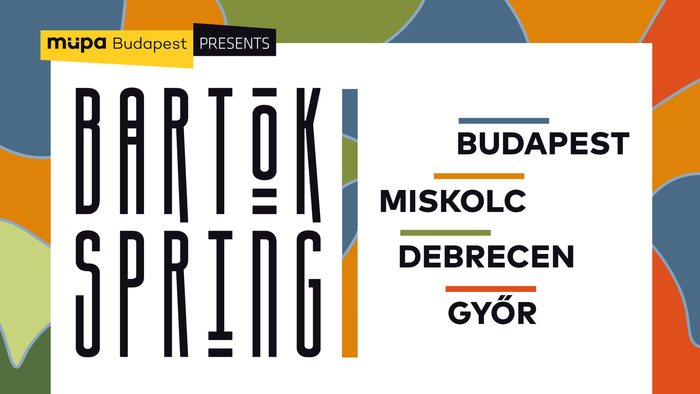 Latin jazz legend Arturo Sandoval; the brilliant Mexican tenor, Ramón Vargas; the American pioneers of vertical dance, BANDALOOP; the world-famous musical comedy duo, Igudesman & Joo; the most exciting singer-songwriters of the Hungarian popular music scene, including Ohnody, Дeva, Noé Saya and Cristina Drimba; the Ballet Company of Győr, the Szeged Contemporary Dance Company, the Ballet Pécs and the Hungarian National Dance Ensemble; and the Ritmo Piknik, featuring the Bohemian Betyars, Los Orangutanes, Napfonat, Romengo and others: here are the first names from the countrywide programme of the Bartók Spring International Arts Weeks. Between 21 April and 5 May, Debrecen, Miskolc and Győr will join the Bartók Spring, probably the most anticipated event series of the season that starts on the first day of April, with special concerts and performances, unusual public events and a lively festival atmosphere.

“It goes without saying that we would like to show Bartók’s spirit and the unmistakable atmosphere of the festival bearing his name not only in Budapest, because he himself drew inspiration from the whole of Hungarian culture. When we launched the Bartók Spring, it was an important objective to gradually expand the programme series to a national scale: we want to inspire Hungarian audiences and visitors from abroad to join our outstanding artists in exploring Hungary’s beautiful cities alongside Budapest,” says Csaba Káel, CEO of Müpa Budapest and founder of the Bartók Spring International Arts Weeks. He stresses that the event series plays a key role in strengthening cultural tourism, and they are confident that many people will visit the capital for the sake of the Budapest festival programme, while at the same time it was an important principle in the planning of the programme to have Hungarian and international stars and young talents who can only be seen in Debrecen, Győr and/or Miskolc. They include ten-time Grammy winner Arturo Sandoval, an iconic figure of Latin jazz: anyone who has heard him on stage once cannot wait to see him again. His impressive musicality, superior technical skills and exceptionally entertaining personality can be admired this time in Debrecen and Győr. The Hungarian concerts of Ramón Vargas, the Mexican star tenor, also promise unforgettable moments: one of the most outstanding singers of our time was first the guest of the Győr Philharmonic Orchestra in 2017. With virtuosity, humour, creativity and captivating performances, the world-renowned musical comedy duo of Aleksey Igudesman and Hyung-ki Joo have brought classical music to masses of people, earning great success everywhere from concert halls and university clubs to online video sharing sites. Unsurprisingly, the most important orchestras and soloists of the international music scene are also happy to participate in their meticulously planned “mad capers,” and their partners have included Joshua Bell, Gidon Kremer and Yuja Wang. At the Bartók Spring, they guarantee an unforgettable fun experience in Miskolc and Debrecen.
The dance productions of the first Bartók Spring met with great professional and popular interest, and this year GisL by the Ballet Company of Győr with music by Félix Lajkó, the Szeged Contemporary Dance Company’s Concerto, the Ballet Pécs’s Vasarely Etudes and the Hungarian National Dance Company’s The Unfaithful Wife will embark on a national tour. Nor will this year’s Bartók Spring be without more innovative and surprising forms of dance. The stage becomes vertical in the astonishing performances of BANDALOOP, the American company, while the street turns into an auditorium and a new perspective opens on dance, with choreographies in a variety of settings, from historical milieus, like ancient castle walls, to the glass surfaces of hyper-modern skyscrapers, or steep cliff faces out in the wild. Their productions have been seen by millions of people in 22 countries, and they fascinated Hungarian audience a few years ago on the façade of an office building in Kálvin Square and on the walls of Müpa Budapest. The company, which has been touring the world with dizzying success, is now returning to Hungary with new site-specific performances, which are certainly worth seeing.
Of course, world music is also part of the nationwide festival programme: for the first time in its history, Ritmo, one of the most exciting world music shows in the region presents special events not only in Budapest, but also in three major cities. In Debrecen, Miskolc and Győr, the Ritmo Piknik offers creative activities for children and families during the day and unmissable world and folk music pop-up concerts in the evenings. Such great performers will set the cities abuzz and lift the spirits as Sena, the Bohemian Betyars, Los Orangutanes, Julcsi Paár, MORDÁI, the Dresch Mihály Ballance Trio, Napfonat, and many others.
Between 1 and 17 April, the Bartók Spring presents such fantastic Hungarian and international stars in Budapest as Branford Marsalis, Julia Fischer and the Rundfunk-Sinfonieorchester Berlin, Philippe Herreweghe and the Collegium Vocale Gent, Uri Caine, Péter Eötvös, David Fray and the Franz Liszt Chamber Orchestra, the Székesfehérvár Ballet Theatre and the Boban Marković Orkestar, the FrenÁk Company, Anthony Roth Costanzo, the Hungarian State Folk Ensemble, Ton Koopman and the Amsterdam Baroque Orchestra, and from 21 April, the spring of culture continues in Debrecen, Győr and Miskolc.
More news 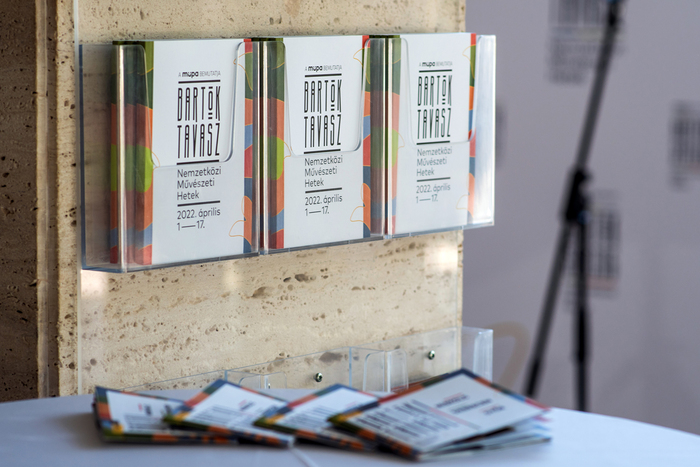 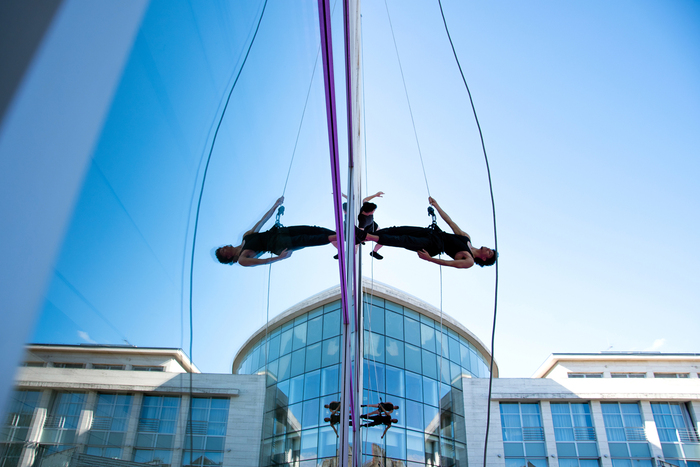 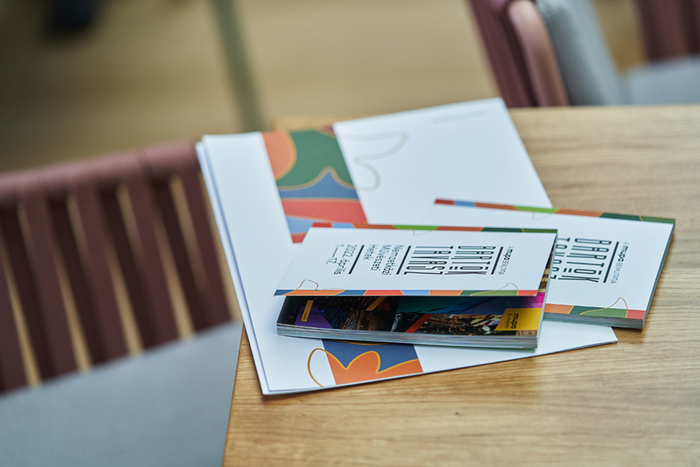